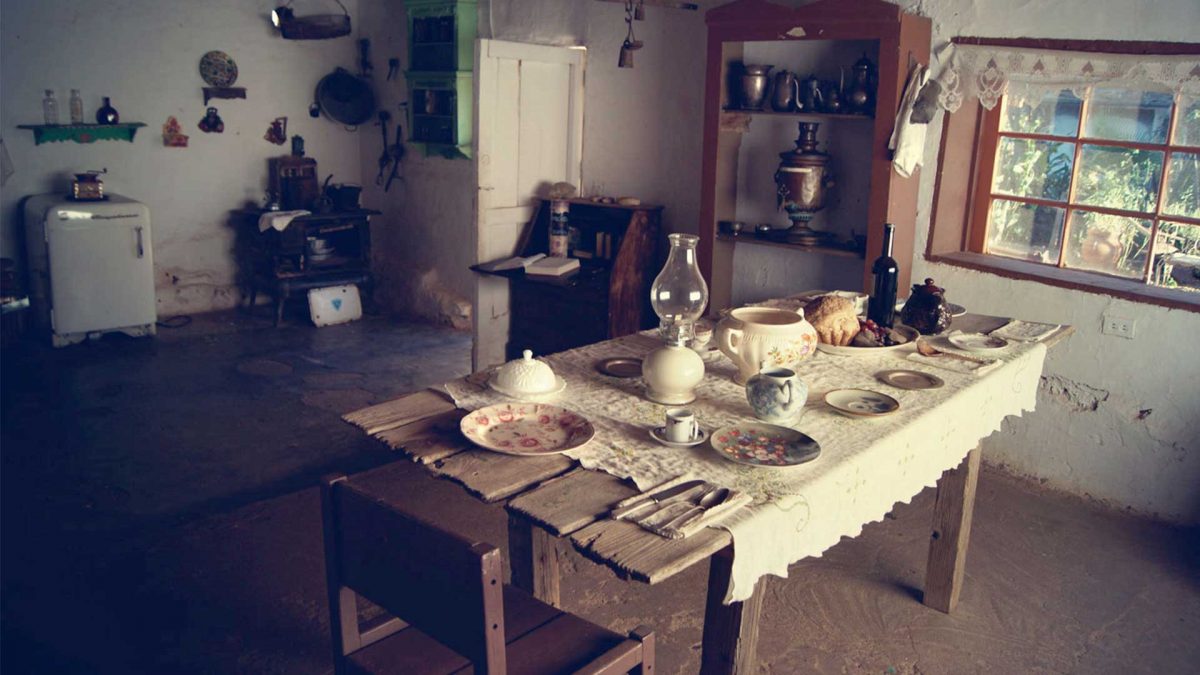 Russian heritage at the Guadalupe Valley

The curious story of how a Russian colony brought the real Mediterranean diet to the Guadalupe Valley. 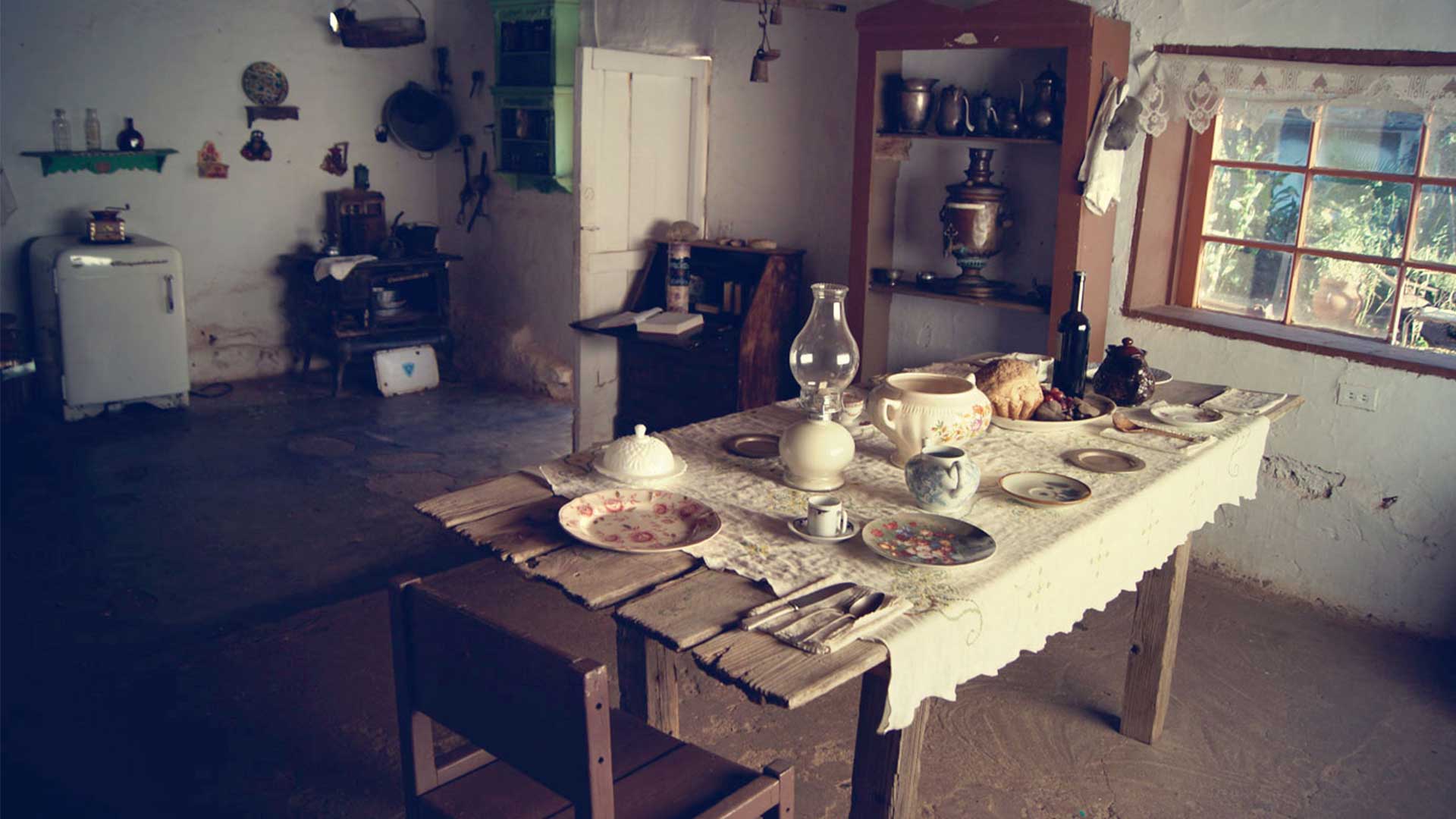 The curious story of how a Russian colony brought the real Mediterranean diet to the Guadalupe Valley: wine, oil, cheese and olives. Flavors made in Mexico taking you all the way to Greece, Italy or Spain. Incredible!

Exploring the Guadalupe Valley is going into territory few would associate to traditional Mexico. As the road stretches through vineyards and orchards, the landscapes and the flavors of the Mediterranean diet bring memories of the warm hills embracing mythical Mare Nostrum. 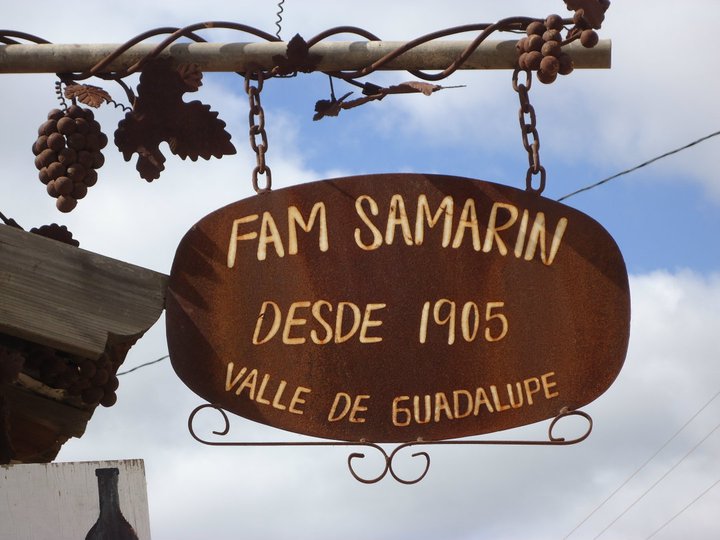 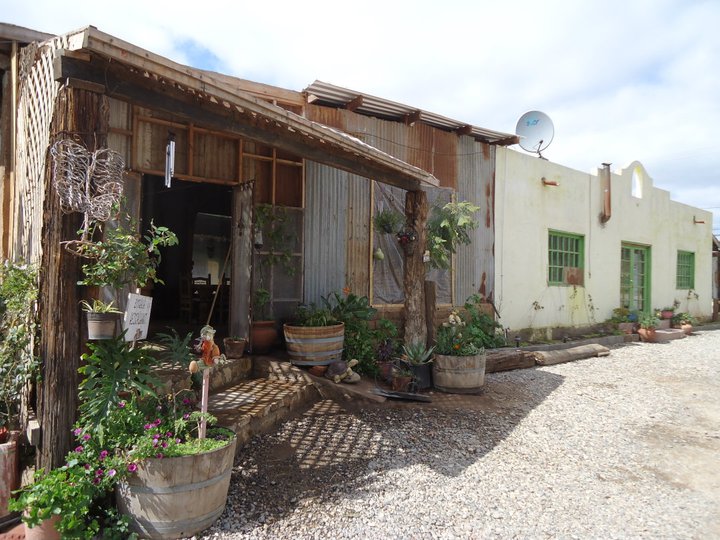 The Russian colony that arrived to the Guadalupe Valley

It was the Spanish missionaries who first brought wine to Baja California. However most of the vineyards of the Guadalupe Valley were cultivated by Molokan Russians, a pacifist group that exiled to Mexico in the early 20th century fleeing Czarist repression. Today some descendants of that Russian colony still make wine in wineries like Bibayoff and Pasión Biba.

You can learn about their fascinating story at the Museo Comunitario Ruso, managed by the Samarín family, who kept the original house and turned it into an interesting museum filled with memorabilia from the Russian families that originally settled in the Valley and, surprisingly enough, were the ones responsible for bringing the Mediterranean diet to the Guadalupe Valley.

At the same location as the museum you will find an extraordinary shop where you can taste different varieties of the craft cheese they make, their own award-winning wine, bread, olives, oils and preserves. If you notice, Mediterranean diet is present in this typical products and in the aromatic herbs: oregano, rosemary, thyme and basil flavor cheeses, tapenades and jellies. Feels like Italy, however all products are made in Mexico, locally, by the same people selling them. 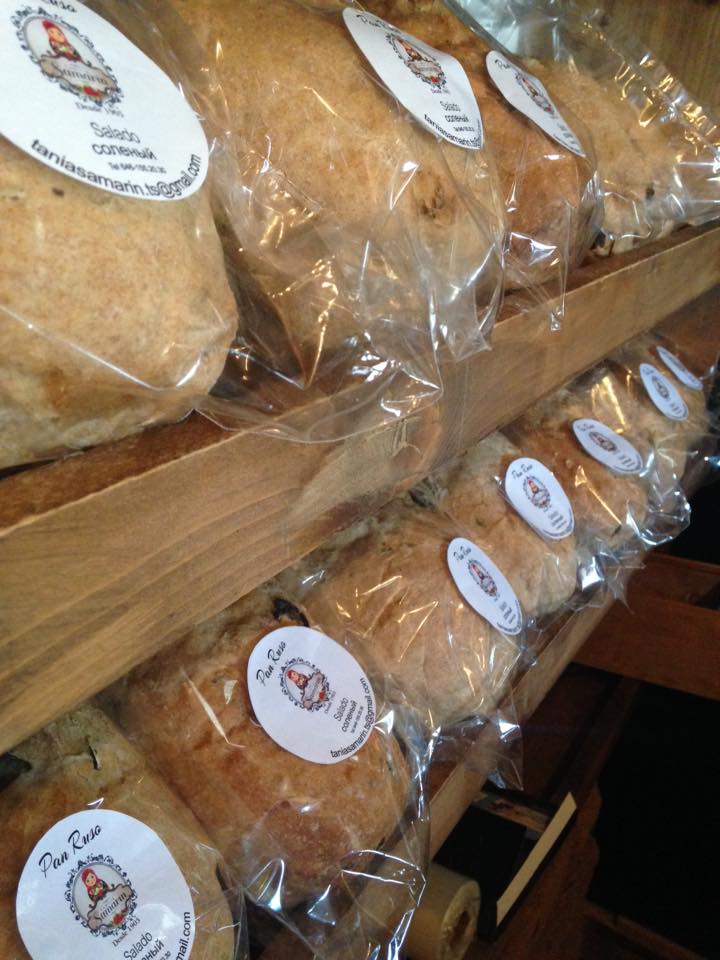 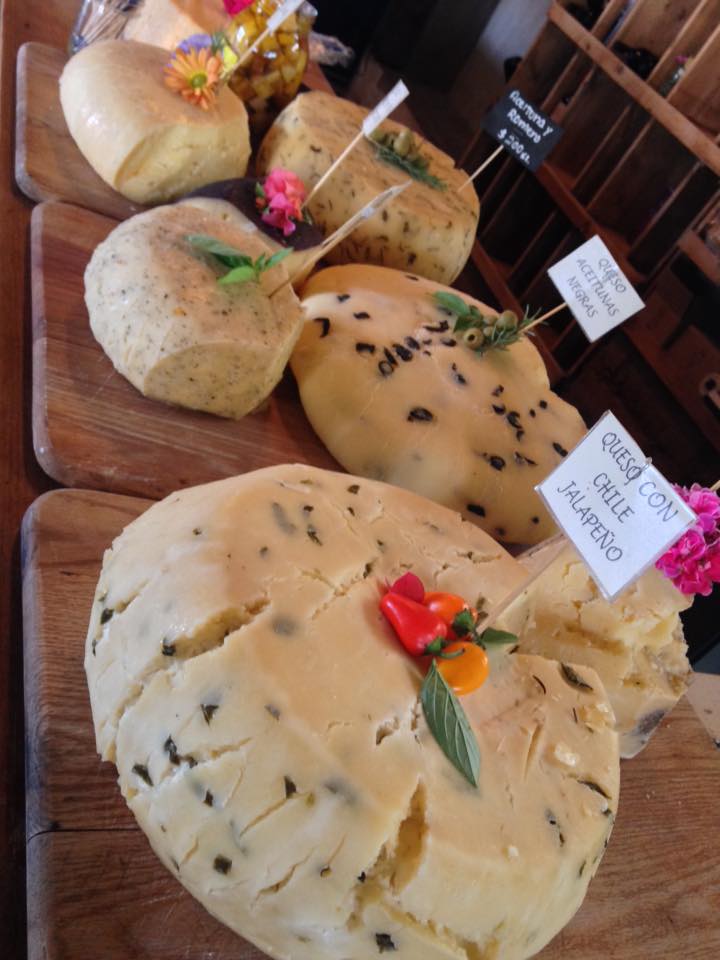 At the Francisco Zarco village, the heart of the Wine Trail, you will find another little shop full of surprises: Sol de Media NocheLA Cetto, stop by, where products are equally locally crafted and top quality. Here you will find, besides sauces, wines and preserves of Mediterranean inspiration, an interesting collection of medicinal herbs to help with any ailments. Healthy Mediterranean diet, with delicious products made in Mexico! 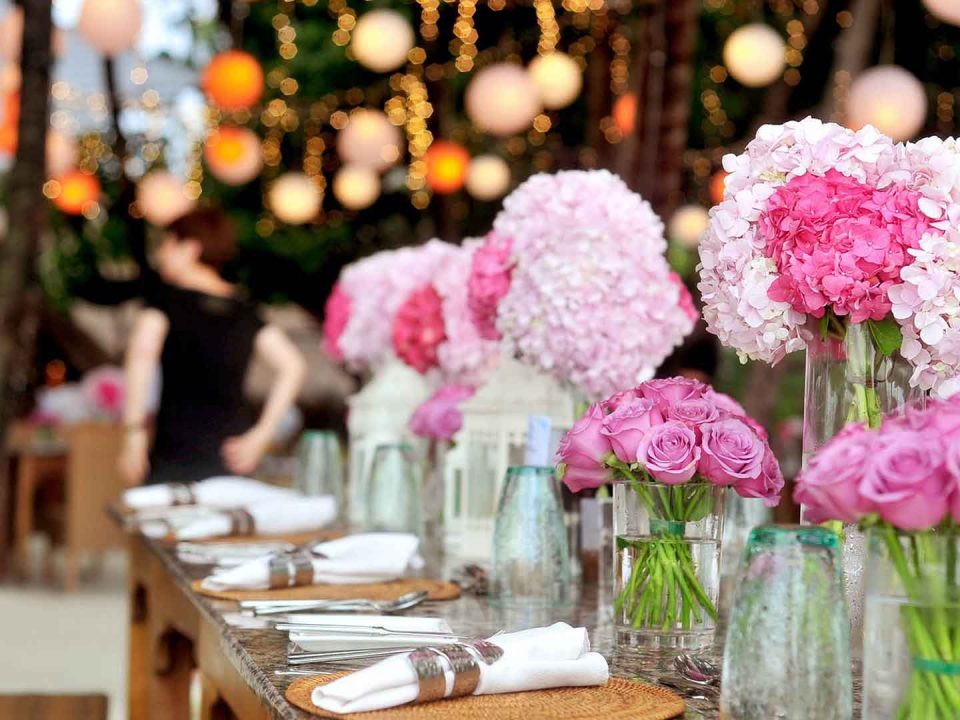 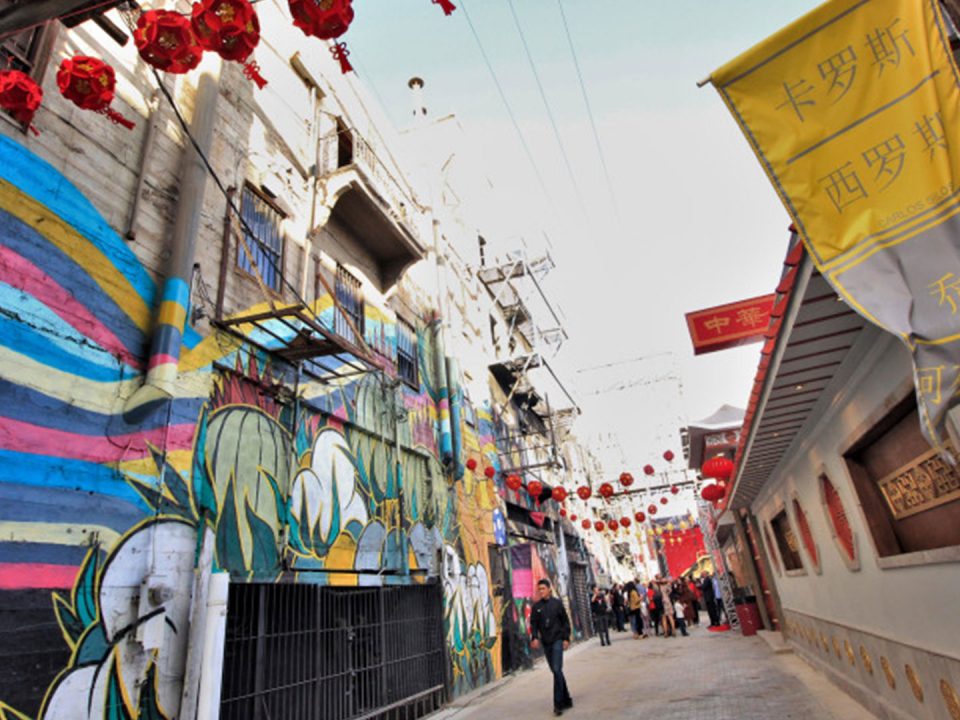 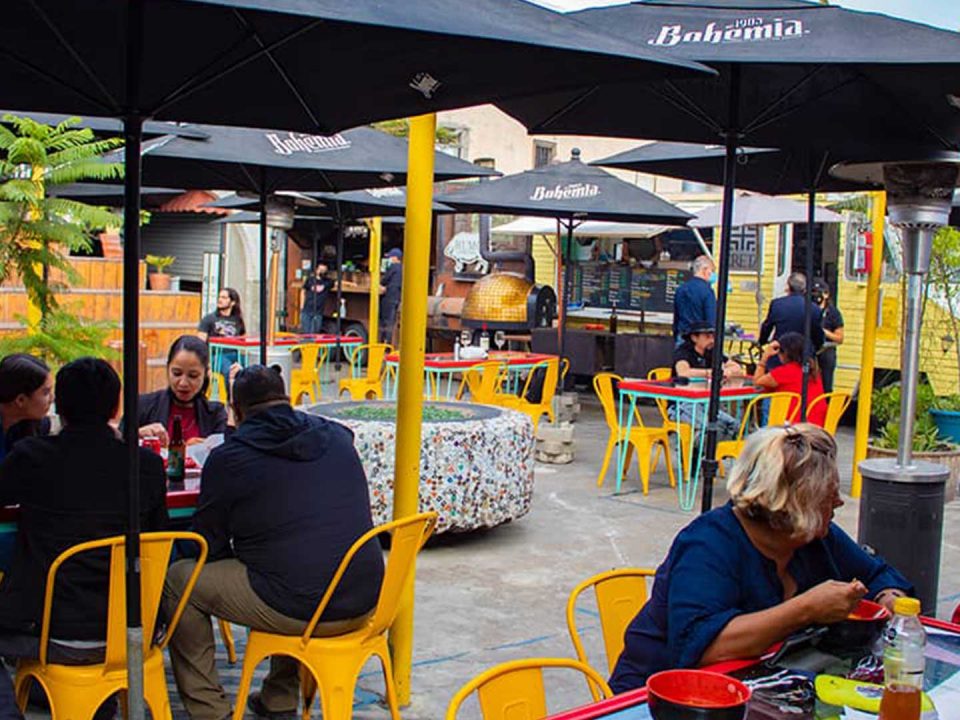 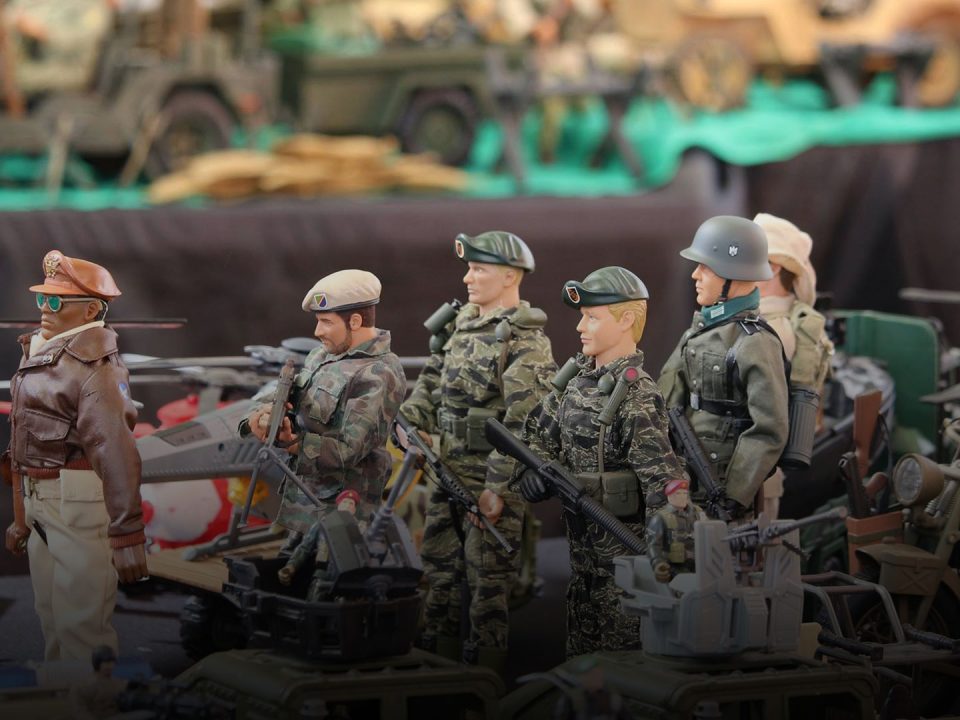